We wanted to share the awesome news that the first three Collectible Terraria figures that we have teased in past State of the Game posts are now available for preorder! These amazing pieces were developed by our partners at Skyland Arts[www.skylandarts.com], and are the first in what we hope will be several waves of figures that Terraria fans will love to get their hands on!

Skyland does not have its own digital storefront, so they have decided to utilize Kickstarter as their preorder method. The up-front expenses have been paid, the tooling of the steel production molds has already begun, and the factory is ready to produce the figures. This pre-order campaign helps Skyland to judge how many of each figure to produce and ensures that every Terrarian gets the one that they want most!

Without further ado, let's check out the lineup for this first wave of Terraria figures! 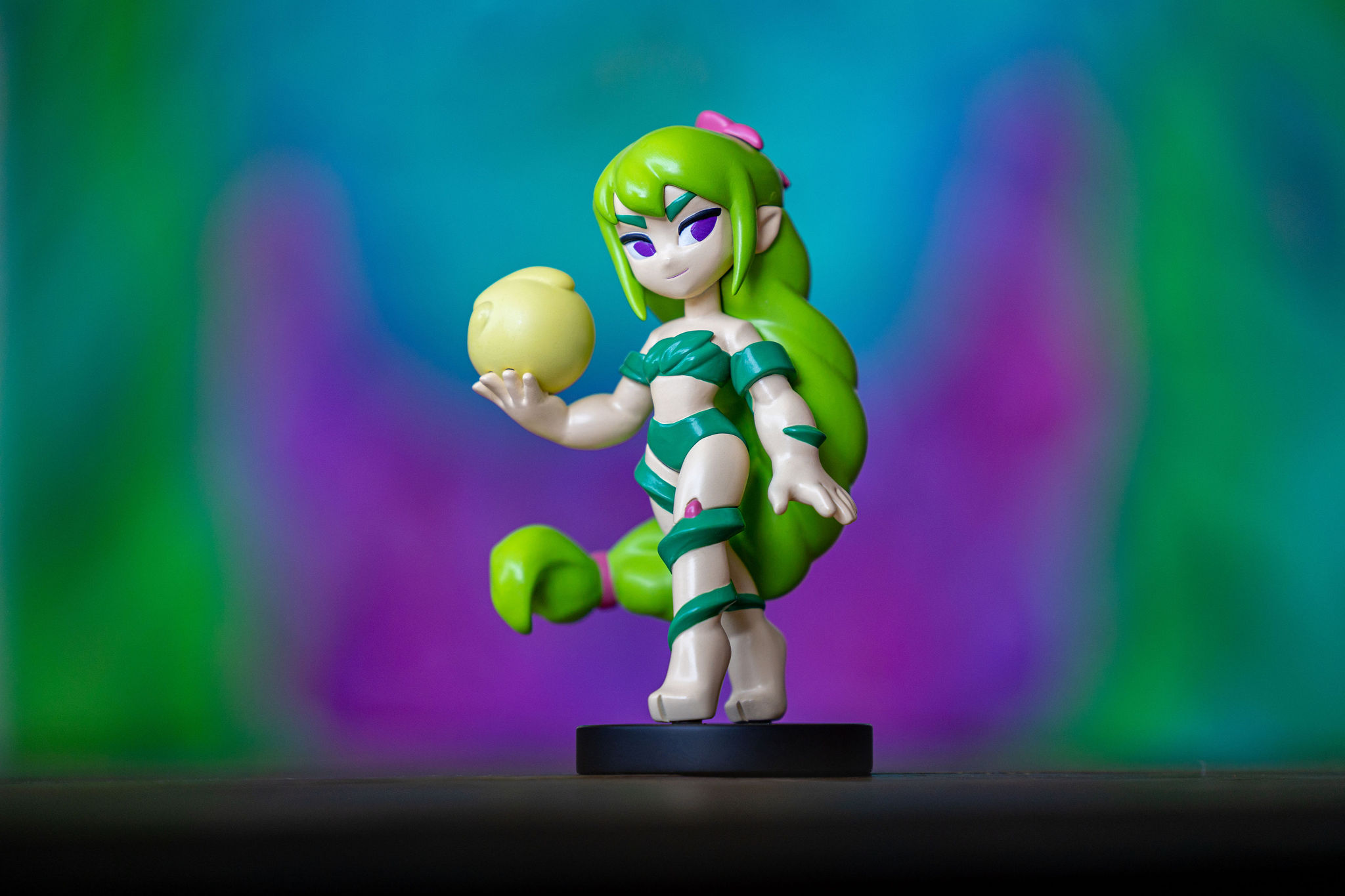 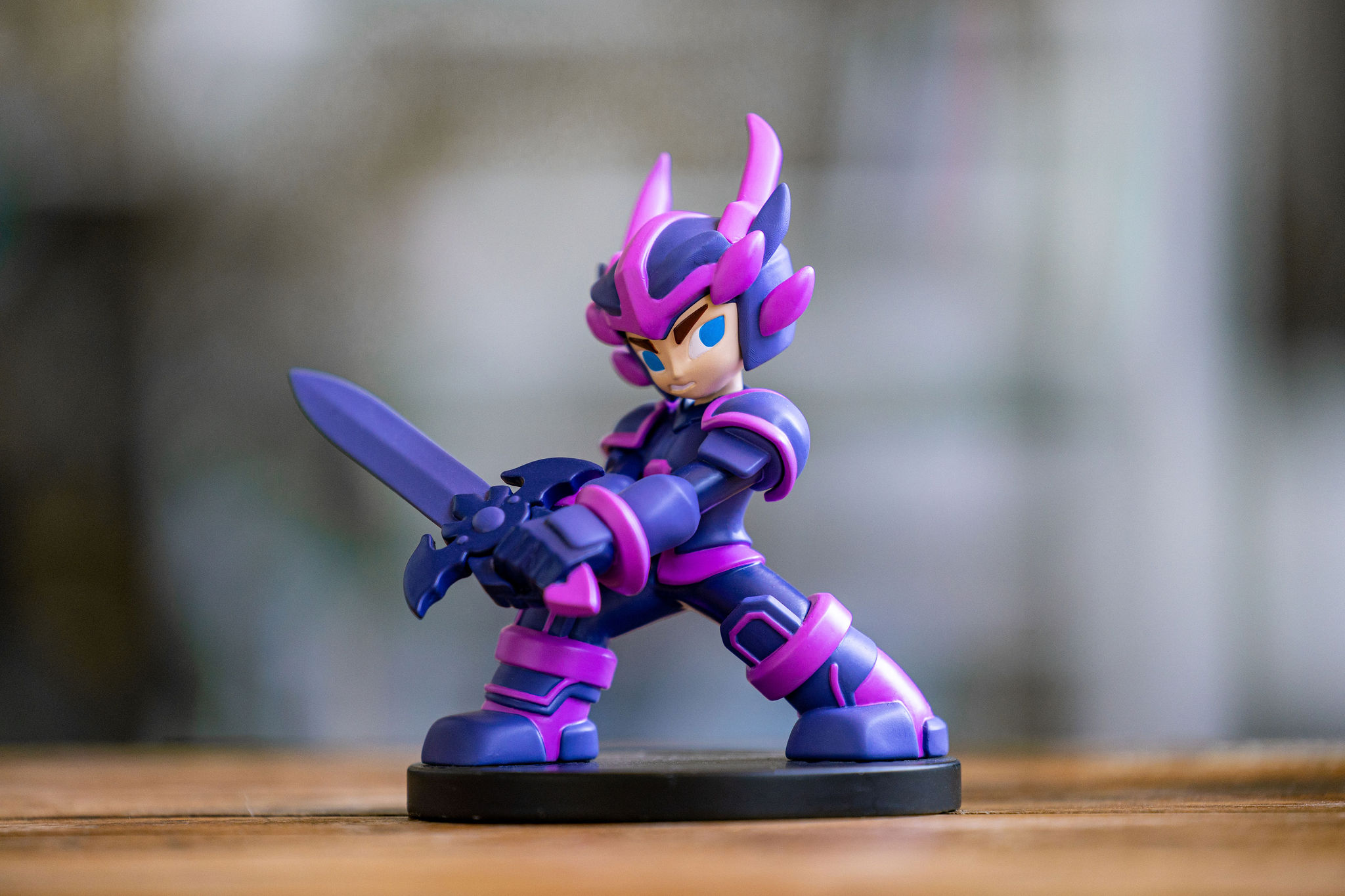 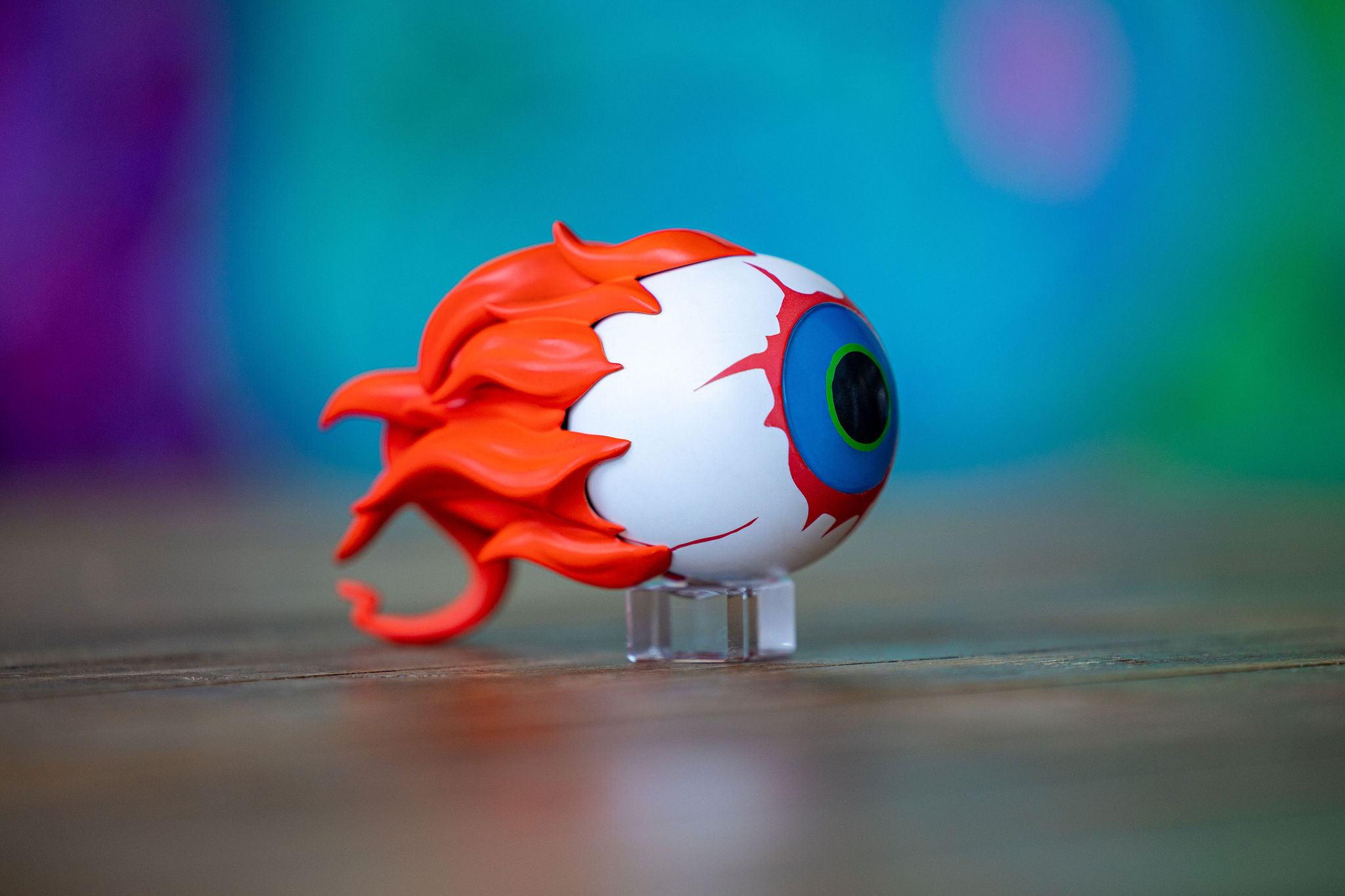 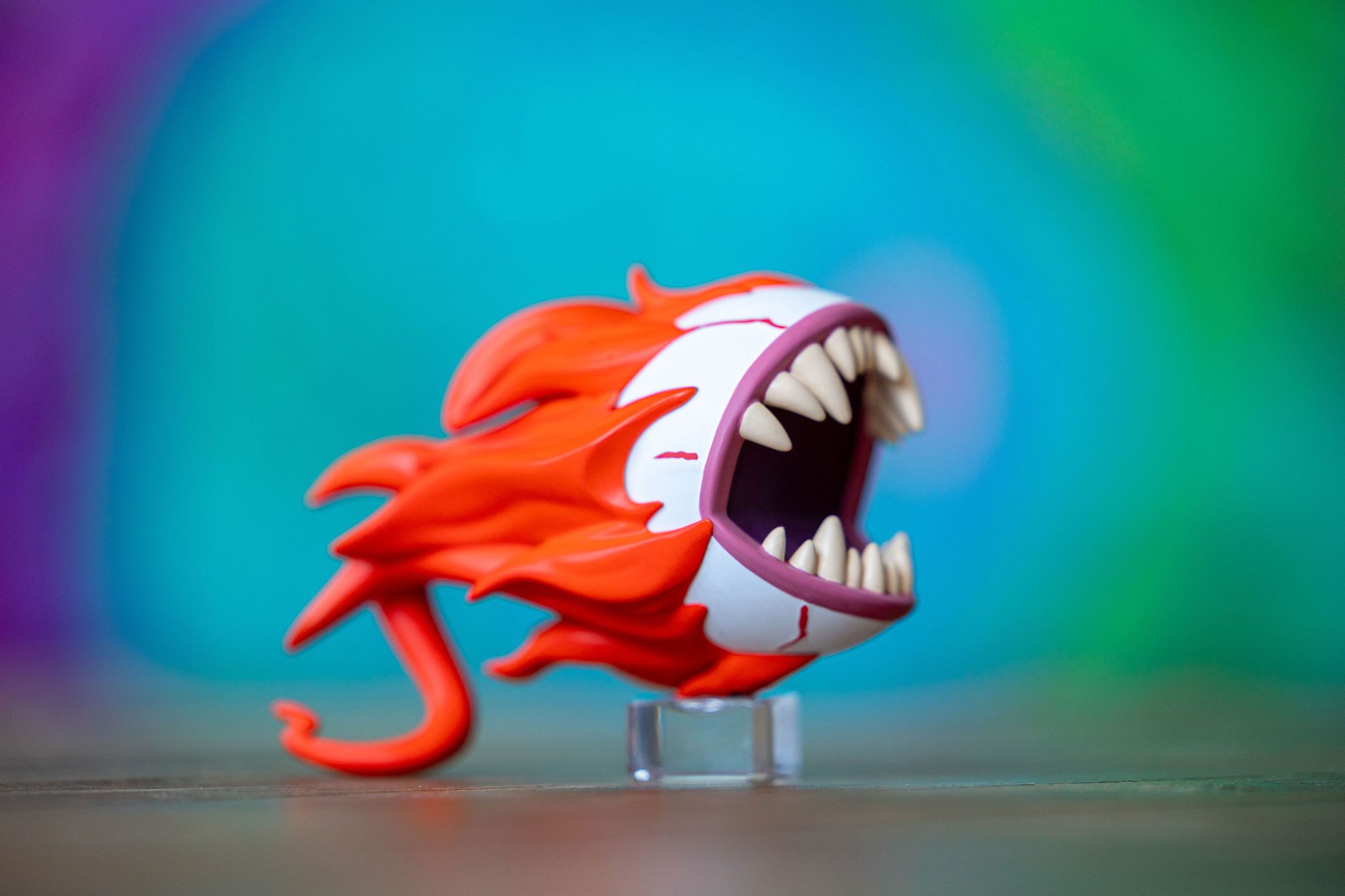 The ominous Eye of Cthulhu - with removeable lens to reveal its toothy grin
Again, these will be available for preorder on the Kickstarter page below for the next month or so. While these figures may appear at a later date at retailers, the only way to ensure that you get your hands on the figure(s) that you want is to get your preorder in now!

Click here for the source of this article RSS Feed